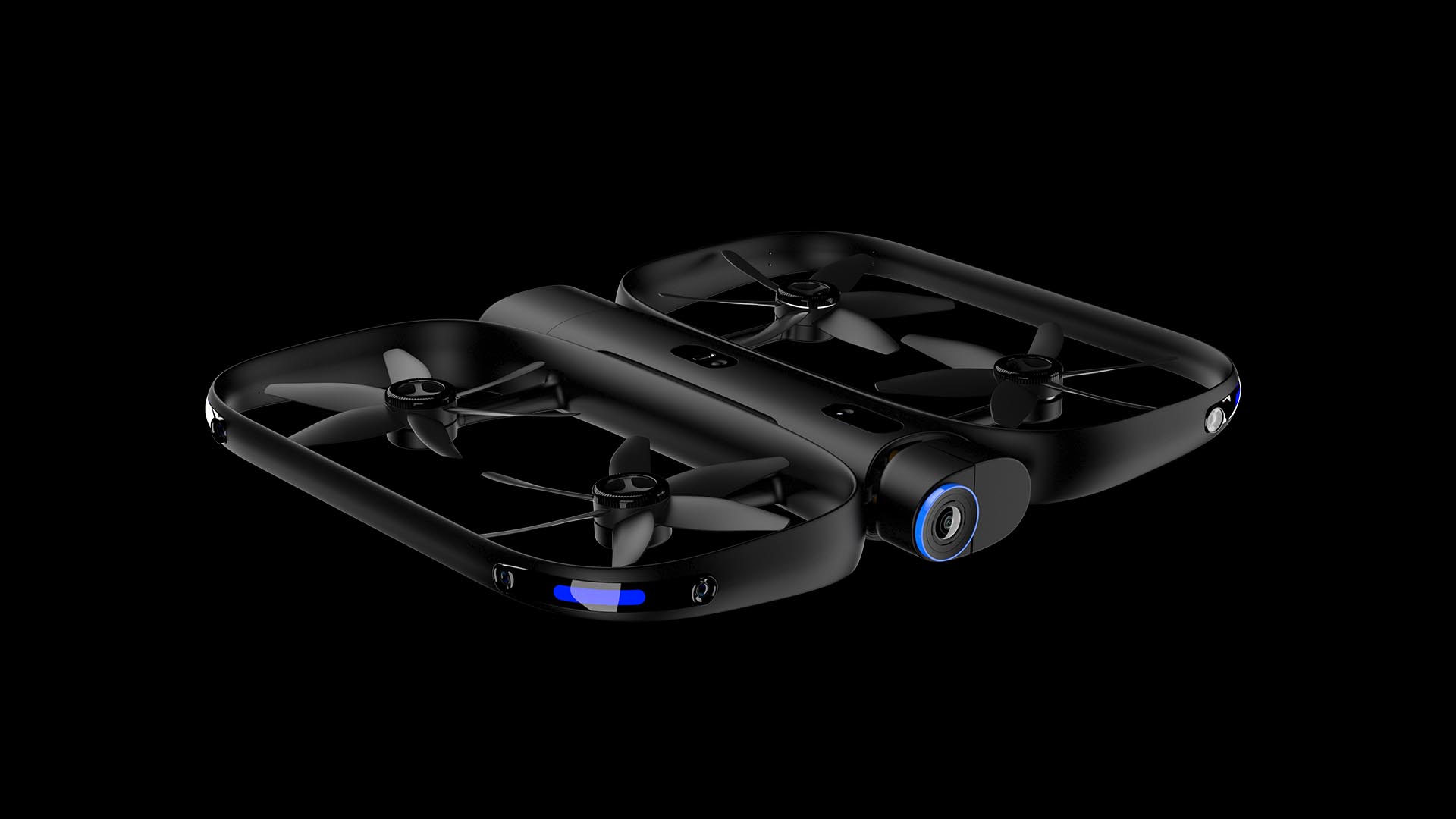 Redwood City, CA – February 13th, 2018 – Skydio, the California-based company, announced today the availability of the company’s first product: R1, a fully autonomous flying camera. With the introduction of R1, the company is taking a step toward the future of autonomous drones and enabling a new type of visual storytelling.

“The promise of the self-flying camera has captured people’s imaginations, but today’s drones still need to be flown manually for them to be useful,” says Adam Bry, CEO and co-founder of Skydio. “We’ve spent the last four years solving the hard problems in robotics and AI necessary to make fully autonomous flight possible. We’re incredibly excited about the creative possibilities with R1, and we also believe that this technology will enable many of the most valuable drone applications for consumers and businesses over the coming years.”

R1 was built from the ground up for autonomous flight by a team of world-class researchers and engineers. R1 is powered by the Skydio Autonomy Engine, enabling it to see and understand the world around it so that it can fly safely at high speeds while avoiding obstacles, even in dense and challenging environments. It can see people and anticipate how they will move, letting R1 make intelligent decisions about how to get the smoothest, most cinematic footage in real-time. 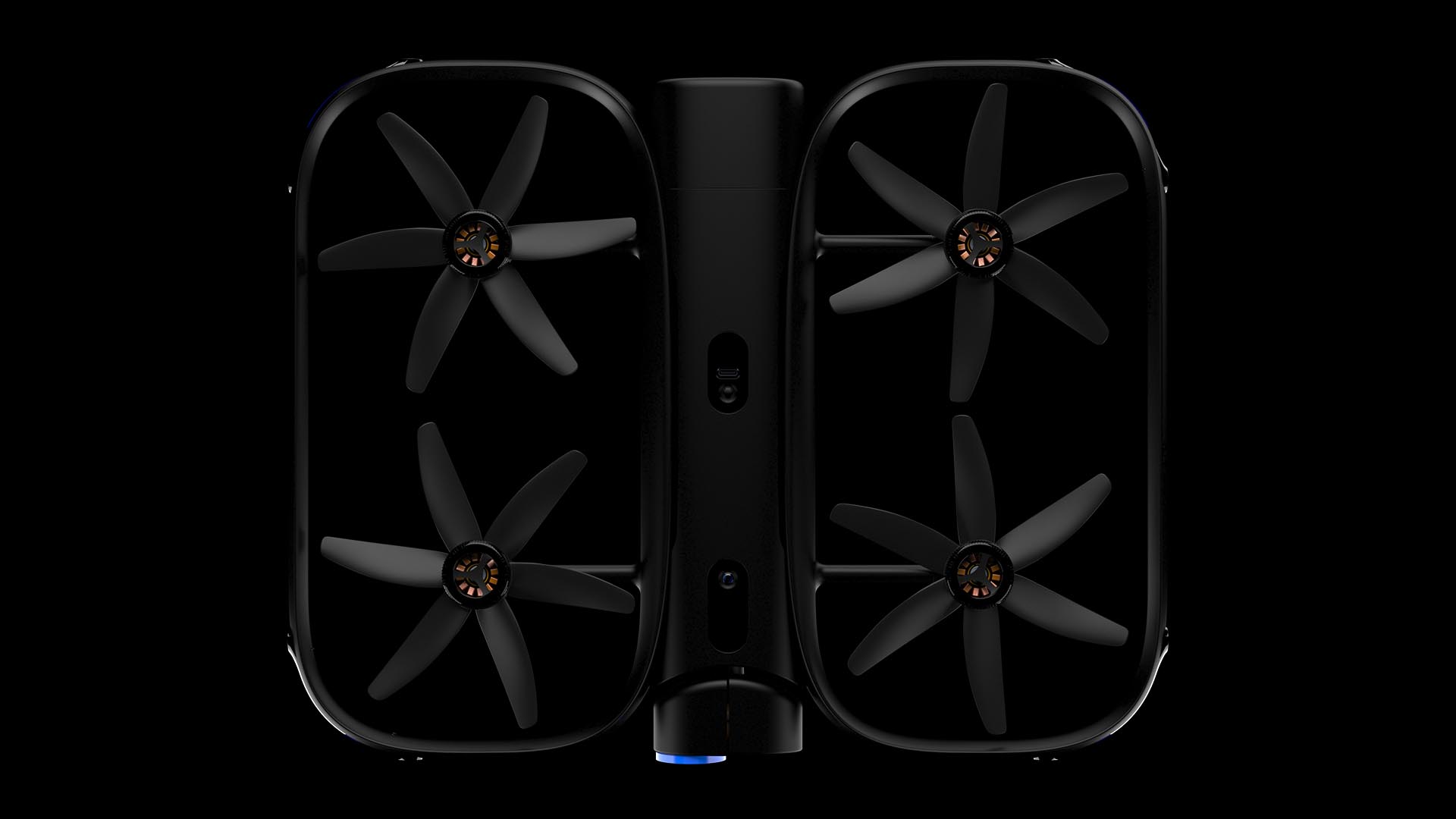 Built for early-adopters including athletes, adventurers, and creatives, R1 elevates users to the center of their stories. The only tool you need to capture stunning 4K video with R1 is Skydio’s mobile app. Take off, set it to follow you, and show the world what you can do. If you can operate the camera app on your phone, you can control R1.

Additional key features of the R1 include:

Designed and Built in California.

Founded in 2014 and headquartered in Redwood City, California, Skydio is a robotics company that makes flying tools that free your hands and mind. Backed by IVP, Playground Global, NVIDIA, Accel and Andreessen Horowitz, Skydio recently closed a $42 million Series B, bringing its total funding to $70 million. The company’s first product, R1, is a fully autonomous camera that flies itself by combining artificial intelligence, computer vision, and advanced robotics into a tool that anyone can pick up and use in minutes. 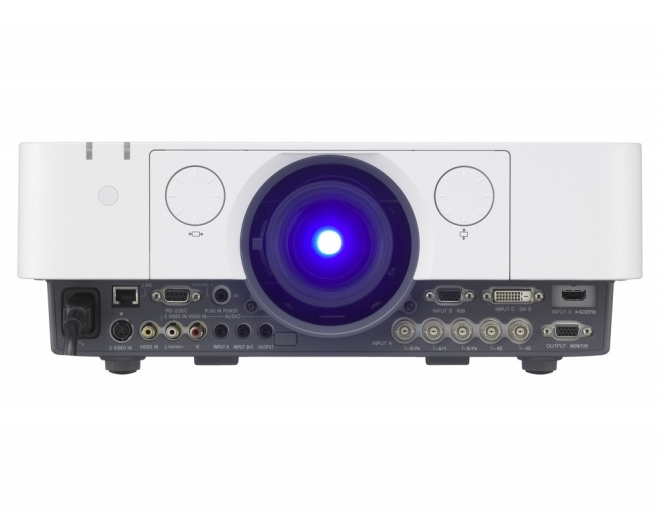 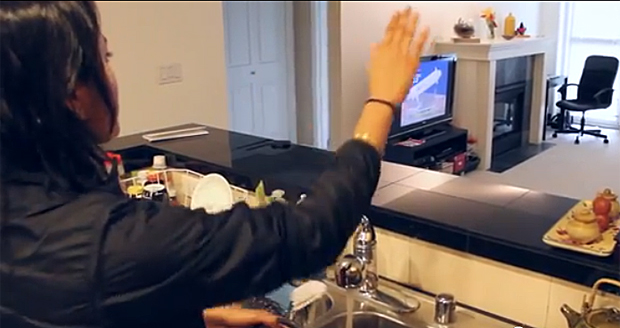 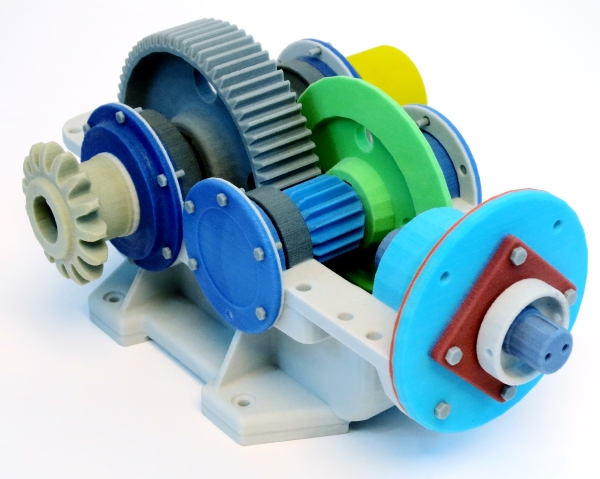