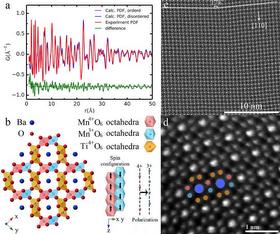 X‐ray and electron micrographs of new discovery together with model of the crystal structure.

The quest for the ultimate memory device for computing may have just taken an encouraging step forward. Researchers at The City College of New York led by chemist Stephen O’Brien have discovered new complex oxides that exhibit both magnetic and ferroelectric properties.

Combining both properties is very exciting scientifically for the coupling that can occur between them and for the devices that might ultimately be designed, in logic circuits or spintronics. Combining these two properties in a single material, however, has proved difficult until now.

Using an innovative inorganic synthesis technique, an interdisciplinary team led by Dr. O’Brien, associate professor of chemistry at The City College and a member of the CUNY Energy Institute at CCNY, prepared a mineral previously unknown in nature.

Together with collaborators from Drexel University, Columbia, Brookhaven National Laboratory and China’s South University of Science and Technology, they solved the structure and observed both magnetic and ferroelectric behavior. What they uncovered was a new Hollandite crystal group designated “multiferroic.”

Their finding confirmed a prediction by scientists dating back nearly two decades of the ferroelectric nature of such inorganic substances.

On multiferroics and their possible application, Professor O’Brien said: “The Holy Grail in this field is the combination of both magnetic and ferroelectric elements at room temperature with a sufficient magnitude of interaction.”

This, he added, could lead to the “ultimate replacement for flash memory” or smaller memory devices with massive storage capacities.

This concurs with British physicist J.F. Scott, who is regarded as the "the father of integrated ferroelectrics." A researcher at Cambridge University, Dr. Scott believes that multiferroics might hold the future for the ultimate memory device. 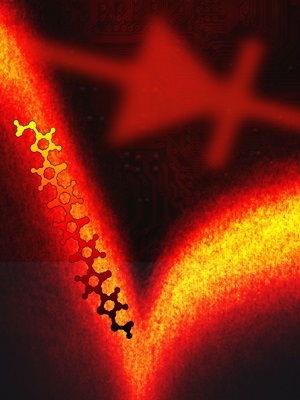 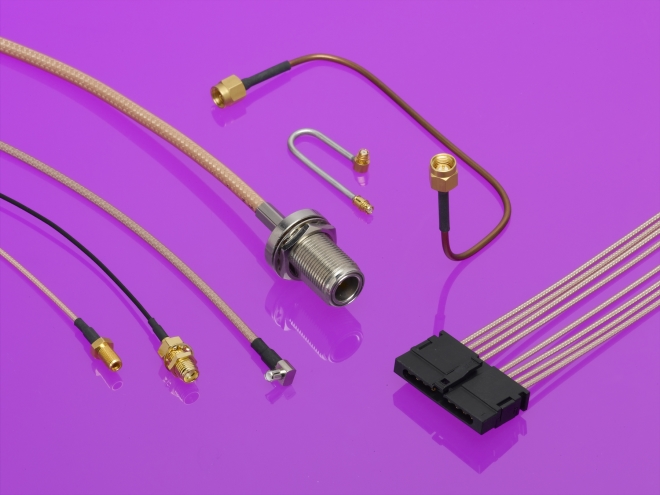