A Tail of Innovation: New Technology Could Change Airplane Design 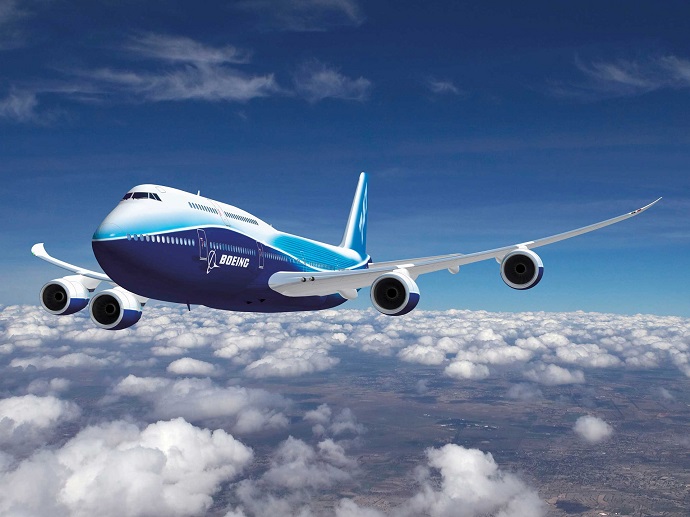 Commercial airplanes tend to have oversized tails to help the pilots maintain control over the aircraft in case of an engine failure. (Image courtesy of Boeing)

TUCSON, Ariz. – Israel Wygnanski's active flow control systems may well be pushing the aircraft industry to the brink of the next major shift in design.

"This new tool could change the entire way we design airplanes," said Wygnanski, professor of aerospace and mechanical engineering in the University of Arizona College of Engineering.

Wygnanski has been developing, testing and perfecting active flow control technology for 40 years. For the last four years, he has worked with Emilio Graff, director of the Lucas Wind Tunnel at the California Institute of Technology, creating active flow control technology that promises to usher in smaller, lighter, quieter, more efficient airplanes. Active flow control refers to the manipulation of a flow field – through the addition of energy – to improve the performance of a solid body moving in a fluid, such as an airplane moving through the air.

Their research led to NASA's Ames Research Center wind tunnel in California. There, tests on a full-size Boeing 757 vertical tail outfitted with 37 tiny sweeping jet actuators confirmed in November that the system was up to the job of manipulating air flow enough to allow for smaller, lower-drag vertical tails on jet airliners.

Wygnanski, a private pilot, spotted the 25-foot-tall Boeing 757 tail in an Arizona boneyard on one of his flights between Tucson and California while working on the project with Graff.

"I flew over Marana and saw two newly junked 757s at the airpark, so we used the actual tail as our model."

Their vertical tail active flow control system is scheduled to fly on Boeing’s ecoDemonstrator 757 in 2015.

To be at their most efficient, produce the least amount of drag and use the least amount of fuel, airplanes could be designed as flying wings like the manta ray or have smaller wings and tails. The only reason the vertical tail is so big is that the pilot needs it to control the plane in the rare instance of engine failure, particularly at takeoff.

"Otherwise the large tail is a parasite," said Wygnanski.

When an engine fails, the thrust comes from the opposite side of the airplane. To compensate for the asymmetrical thrust, the rudder on the vertical tail is deflected to generate side force for directional control. The bigger the surface of the vertical tail and its rudder, the more force that can be exerted.

Nevertheless "you can use an oscillatory thrust, or momentum input, in place of the large tail," which is what the jet actuators tested on the 757 tail accomplished, Wygnanski said.

The jet actuators at the trailing edge of the Boeing 757 vertical stabilizer, the stationary part of the vertical tail, force air back and forth in a sweeping motion, like an oscillating electric fan, only at hundreds of cycles per second, across the movable rudder. The energized airflow keeps the air attached to the surface at greater deflection angles, meaning that a smaller surface area can be as effective as a larger one in creating the force needed to control the airplane. 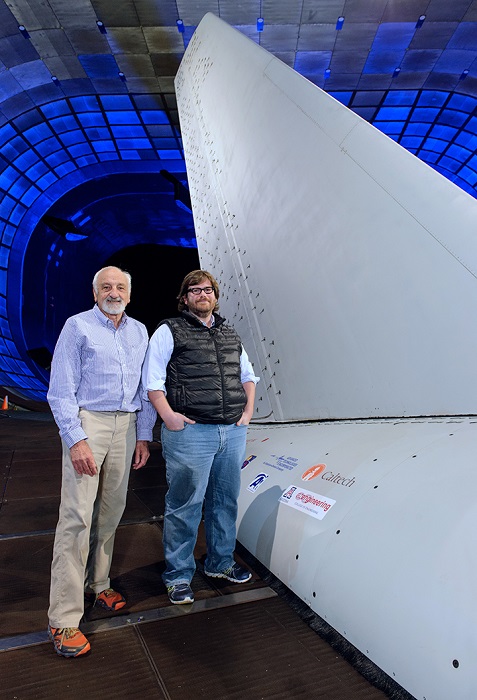 A tilt-rotor aircraft usually takes off vertically – for example, from a ship’s deck – then its rotors tilt forward to fly like a conventional plane. The problem is that the wake of the rotor impinges on the wing from above, generating a download force. That download can substantially limit payload at vertical takeoff. The more force pushing down the aircraft, the less weight it can carry.

So a flow control system was developed whereby simple actuators, with no moving parts on the wings, alleviated the download and increased lift.

Wygnanski’s active flow control technology is an integral part of development of highly complex tilt-rotor aircraft that hover like helicopters and fly like planes. It was used in a series of download reduction flight tests in 2003 on a XV-15 tilt-rotor aircraft that demonstrated for the first time the effectiveness of active flow control technology in full-scale flight.

"This was the first real demonstration of the active flow control principle on an airplane," Wygnanski said. "It was my 68th birthday when it first flew, and it was very exciting." 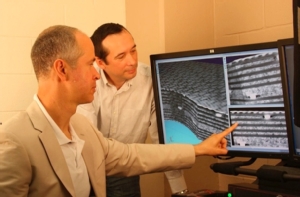 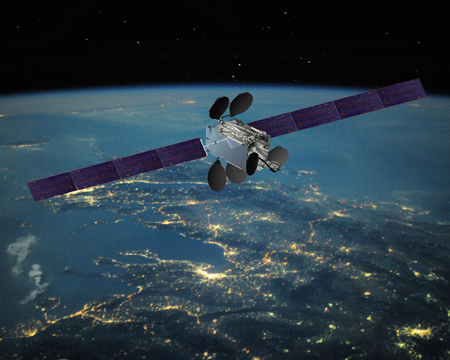 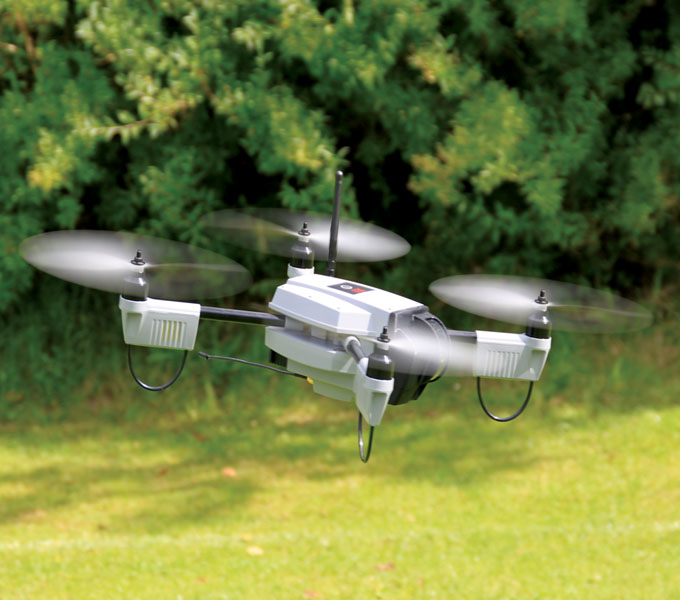