Researchers open a new avenue to quantum computing with a breakthrough prototype: a large-scale quantum processor made entirely of light. 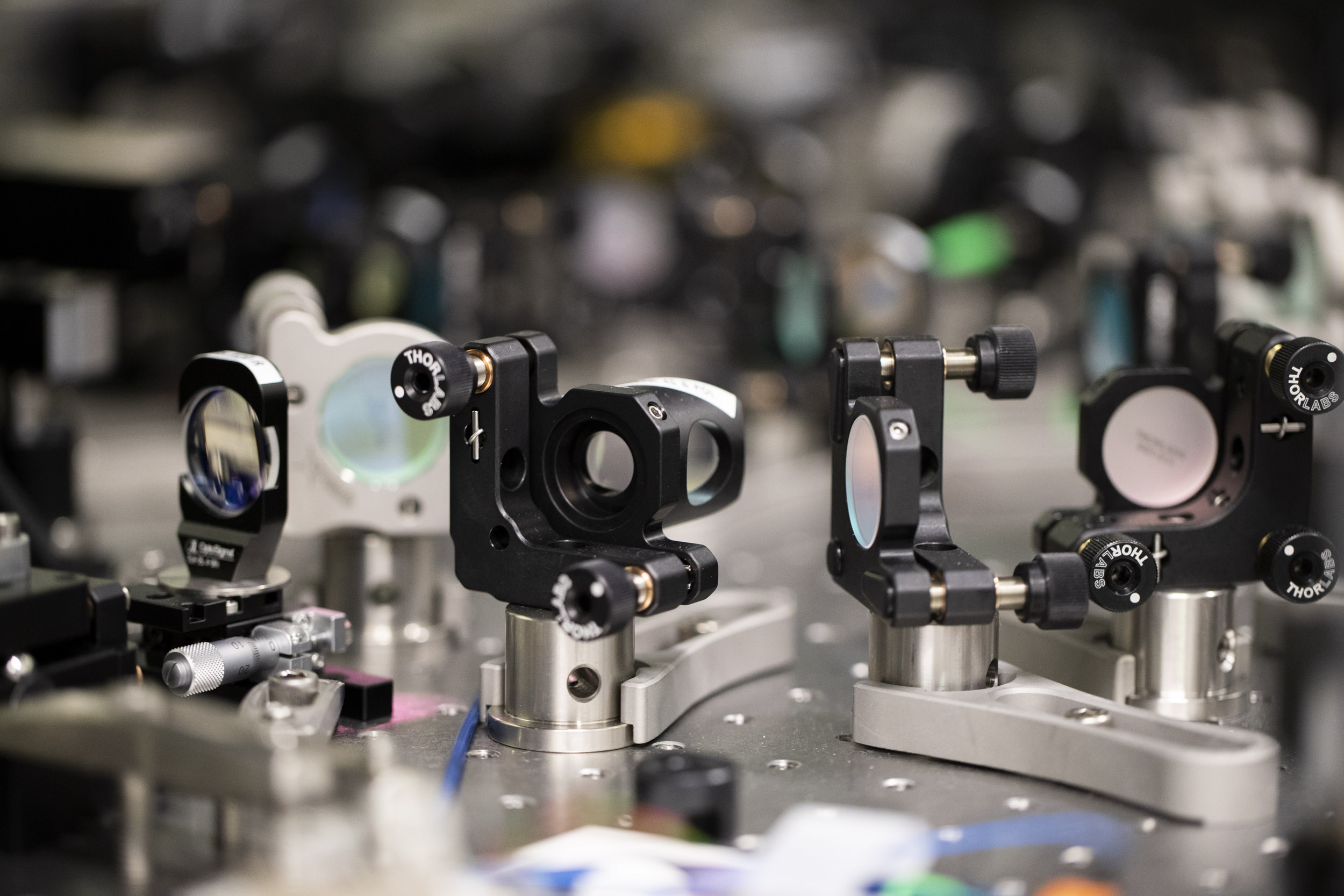 An international team of scientists from Australia, Japan and the United States has produced the prototype, based on a design 10 years in the making.

Quantum computers promise fast solutions to hard problems, but they need a large number of quantum components and must be relatively error free.

The new research, published in Science, produced a quantum processor made of laser light that has built-in scalability, allowing the number of quantum components to scale to extreme numbers. 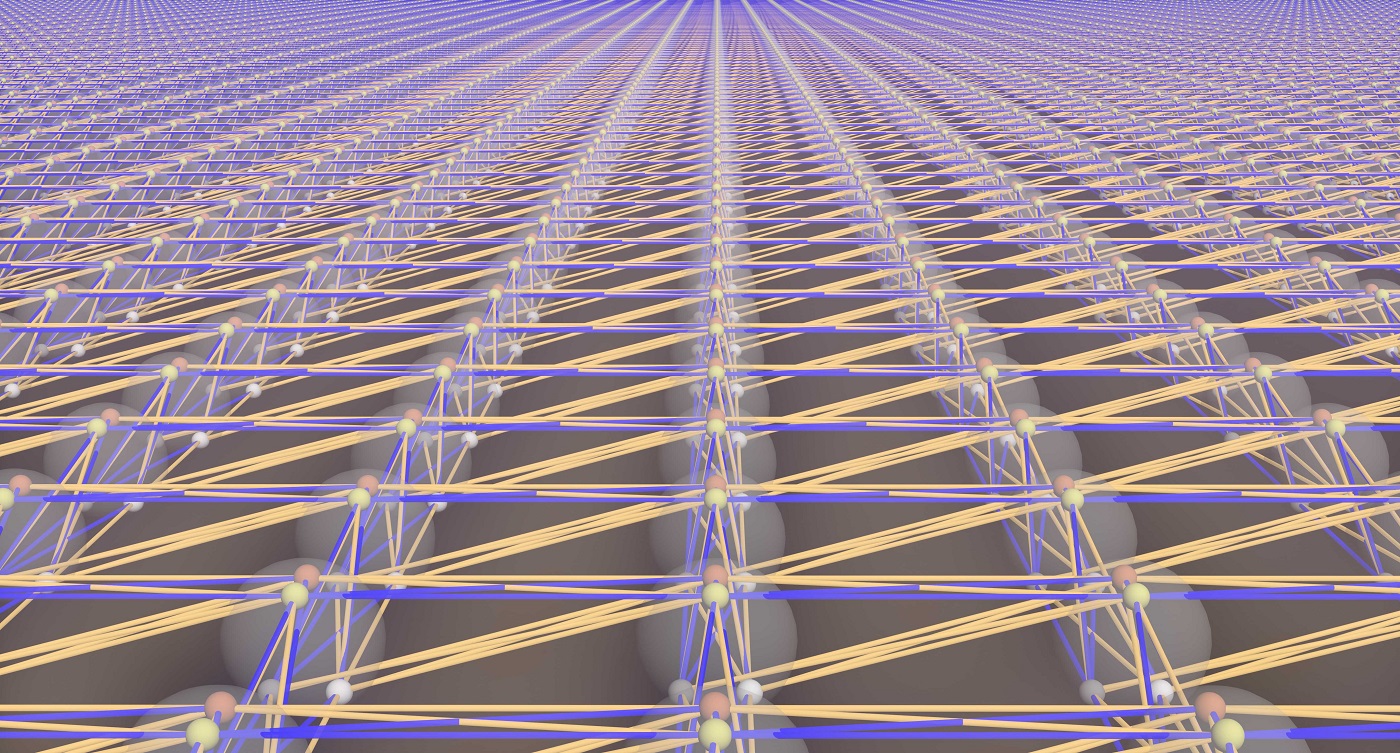 The entanglement structure of a large-scale quantum processor made of light. Credit: Shota Yokoyama 2019

Lead researcher Dr Nicolas Menicucci is a Vice-Chancellor's Senior Research Fellow and Chief Investigator at the RMIT node of the ARC Centre of Excellence for Quantum Computation and Communication Technology (CQC2T).

“While today’s quantum processors are impressive, it isn’t clear if the current designs can be scaled up to extremely large sizes,” Menicucci said.

“Our approach starts with extreme scalability – built in from the very beginning – because the processor, called a ‘cluster state’, is made out of light.”

Using light as a quantum processor

A cluster state is a large collection of entangled quantum components that performs quantum computations when measured in a particular way.

“To be useful for real-world problems, a cluster state must be both large enough and have the right entanglement structure,” Menicucci said.

“In the two decades since they were proposed, all previous demonstrations of cluster states have failed on one or both of these counts. Ours is the first ever to succeed at both.”

To make the cluster state, specially-designed crystals convert ordinary laser light into a type of quantum light called “squeezed light”, which is then weaved into a cluster state by a network of mirrors, beamsplitters and optical fibres.

The design allows for a relatively small experiment to generate an immense two-dimensional cluster state with scalability built in.

Although the levels of squeezing – a measure of quality – are currently too low for solving practical problems, the design is compatible with approaches to achieve state-of-the-art squeezing levels.

The team says their achievement opens up new possibilities for quantum computing with light.

Dr Hidehiro Yonezawa, Chief Investigator, CQC2T at UNSW Canberra, said the researchers had -  for the first time in any system - made a large-scale cluster state whose structure enables “universal quantum computation”.

“Our experiment demonstrates that this design is feasible - and scalable.”

The experiment was an international effort, with the design developed through collaboration by Menicucci, Dr Rafael Alexander from the University of New Mexico and UNSW Canberra researchers Yonezawa and Dr Shota Yokoyama. A team of experimentalists at the University of Tokyo, led by Professor Akira Furusawa, performed the groundbreaking experiment.