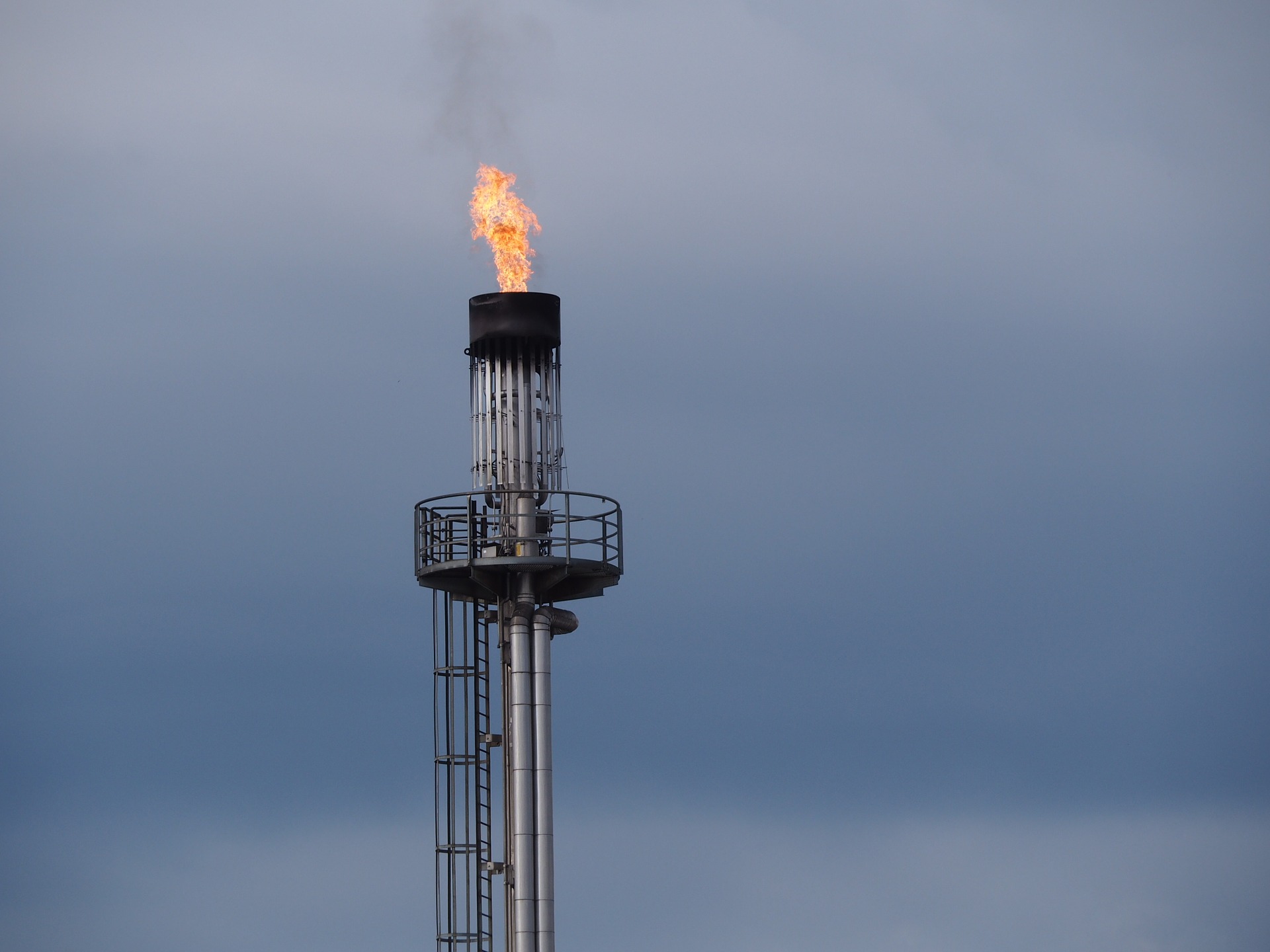 An international research group, led by Macquarie University scientists, has developed a world-first optical fiber technology which can help detect a wide range of gases with unprecedented sensitivity, with potential applications ranging from breath analysis to air-quality monitoring. The discovery, which has been published in the journal Optica, outlines the development of an optical fiber device which encompasses an invisible infrared laser coupled to an ultra-broadband supercontinuum generator – two elements that researchers have never managed to combine to a single optical system before.

“The new supercontinuum technology that we’ve developed is capable of being used to detect an array of gases, including methane, carbon dioxide and nitrous oxide – gases that can be harmful to humans in high levels and have implications in climate change,” explained lead researcher Dr Darren Hudson from Macquarie University.

Over the last decade, researchers around the world have worked to create high-brightness sources of infrared light – an invisible form of light that sits just beyond visible red light in the spectrum. While this work has revolutionised how we detect and measure a staggering range of molecules, the current technology still requires large laser systems, optical laboratory conditions, and an expert user to operate. This new fiber optic-based system will make this technology much smaller and easier to use, said Dr Hudson.

“While previous research has led to ultra-broadband supercontinuum sources, we’ve managed to squeeze this technology into a system that can be completely fiber integrated – termed an “all fiber” system – protecting it from outside influences and making it much easier to use in an array of scientific and medical situations, including operating in harsh environments.”

To achieve the first “all fiber” system, researchers first developed a new kind of fiber laser that emits infrared light in extremely short bursts (180 millionths of a nanosecond). They then fired these laser pulses into a special type of microwire fiber, developed by collaborators at McGill University and Laval University in Canada.

“The resulting supercontinuum performance of the new fiber optic technology matches the best performance from large laser systems, but in a package that could one day fit in the palm of your hand,” said Associate Professor Alex Fuerbach, co-leader of the research group that produced the study, from Macquarie University.

The researchers are now looking to work with collaborators to test different ways the technology can be used.

“As the new system could be capable of detecting trace gases in various environments, we are hoping to work with other groups to test its use in these applications, which could include breath analysis for early disease detection, environmental monitoring for emissions, climate change monitoring and in industrial settings where fracking and mining are taking place,” concluded A/Prof. Fuerbach.