Aalto University scientists have broken the world record by fourteen fold in the energy resolution of thermal photodetection. 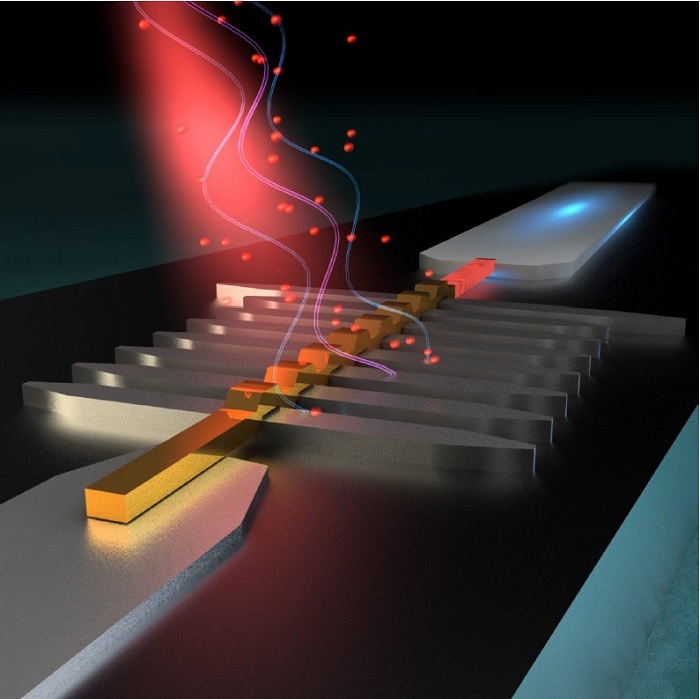 The record was made using a partially superconducting microwave detector. The discovery may lead to ultrasensitive cameras and accessories for the emerging quantum computer.

The first of the two key enabling developments is the new detector design consisting of tiny pieces of superconducting aluminum and a golden nanowire. This design guarantees both efficient absorption of incoming photons and very sensitive readout. The whole detector is smaller than a single human blood cell.

Figure 2. Scanning-electron microscope image of the microwave detector. The nanowire is colored yellow and the other parts are superconducting aluminum. Photons arrive from the left and get absorbed at the long part of the nanowire. This leads to an elevated temperature and weakening of superconductivity at the short parts of the nanowire which consequently work as a sensitive thermometer.
Credit: Joonas Govenius.

“For us size matters. The smaller the better. With smaller detectors, we get more signal and cheaper price in mass production”, says Mikko Möttönen, the leader of the record-breaking Quantum Computing and Devices research group.

The new detector works at a hundredth of a degree above absolute zero temperature. Thermal disturbances at such low temperatures are so weak that the research team could detect energy packets of only a single zeptojoule. That is the energy needed to lift a red blood cell by just a single nanometer.

The second key development concerns the amplification of the signal arising from the tiny the energy packets. To this end, the scientists used something called positive feedback. This means that there is an external energy source that amplifies the temperature change arising from the absorbed photons.

From discovery to products
Microwaves are currently used in mobile phone communications and satellite televisions, thanks to their ability to pass through walls. More sensitive microwave detectors may lead to great improvements of the present communication systems and measurement techniques.

The European Research Council (ERC) has just awarded Möttönen a prestigious Proof of Concept Grant to develop the detector towards commercial applications. This was the third personal ERC grant awarded to Möttönen.

Besides communication systems the new detector could be used as a measurement device in the emerging superconducting quantum computer.
“Existing superconducting technology can produce single microwave photons. However, detection of such traveling photons efficiently is a major outstanding challenge. Our results provide a leap towards solving this problem using thermal detection,” says Joonas Govenius who is the first author of the work. 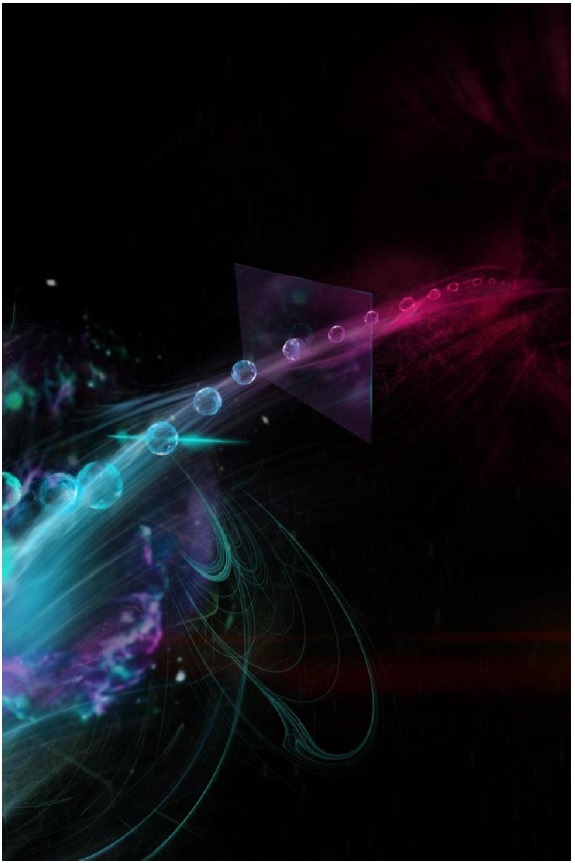 New Physics
A microwave detector may also be useful for thermodynamics of small systems, a new research area Möttönen has studied in collaboration with his Aalto colleague Professor Jukka Pekola.
Now Pekola and his group want to go to the quantum regime but they first need a detector capable of measuring the energy released by the quantum systems. This means that the detector should be able to accurately measure single microwave photons.

“Quantum thermodynamics may give yet another boost to technology since it deals with individual energy levels or particles, and is in this sense more precise than classical thermodynamics”, says Möttönen.
“There are also other groups developing single-photon microwave detectors such as that of Pekola. This is great since we can learn from each other and this way come up with even better products for future end users”, concludes Möttönen. 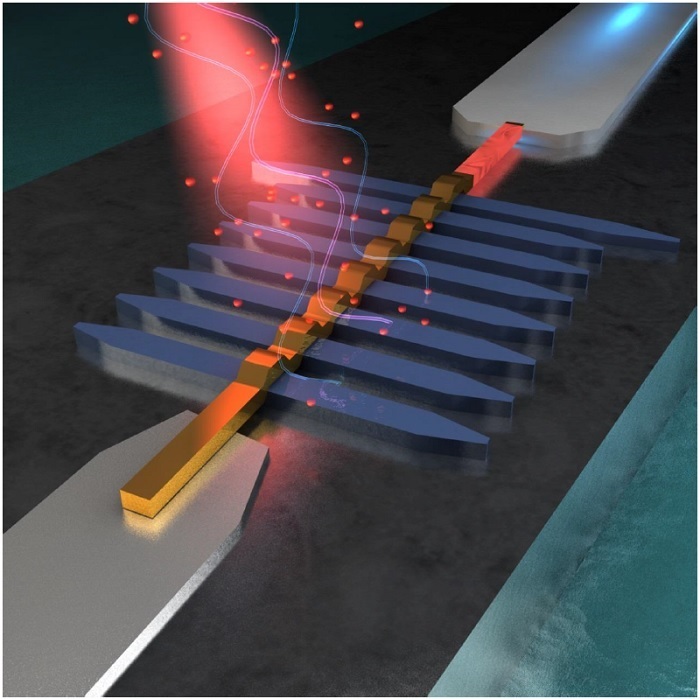 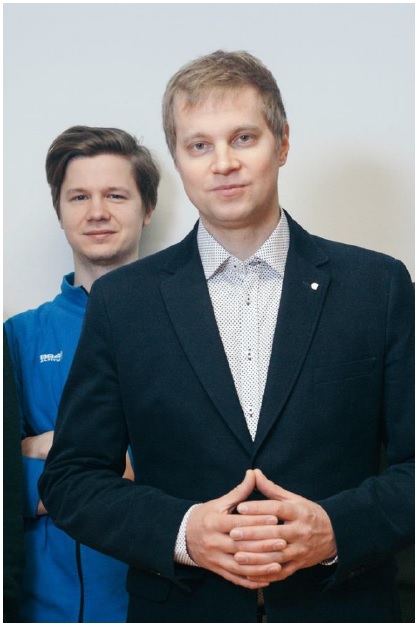