A pair of studies from Penn Engineering provides new ways to increase information density in optical communications, paving the way for a massive increase in the bandwidth of fiber optic networks. 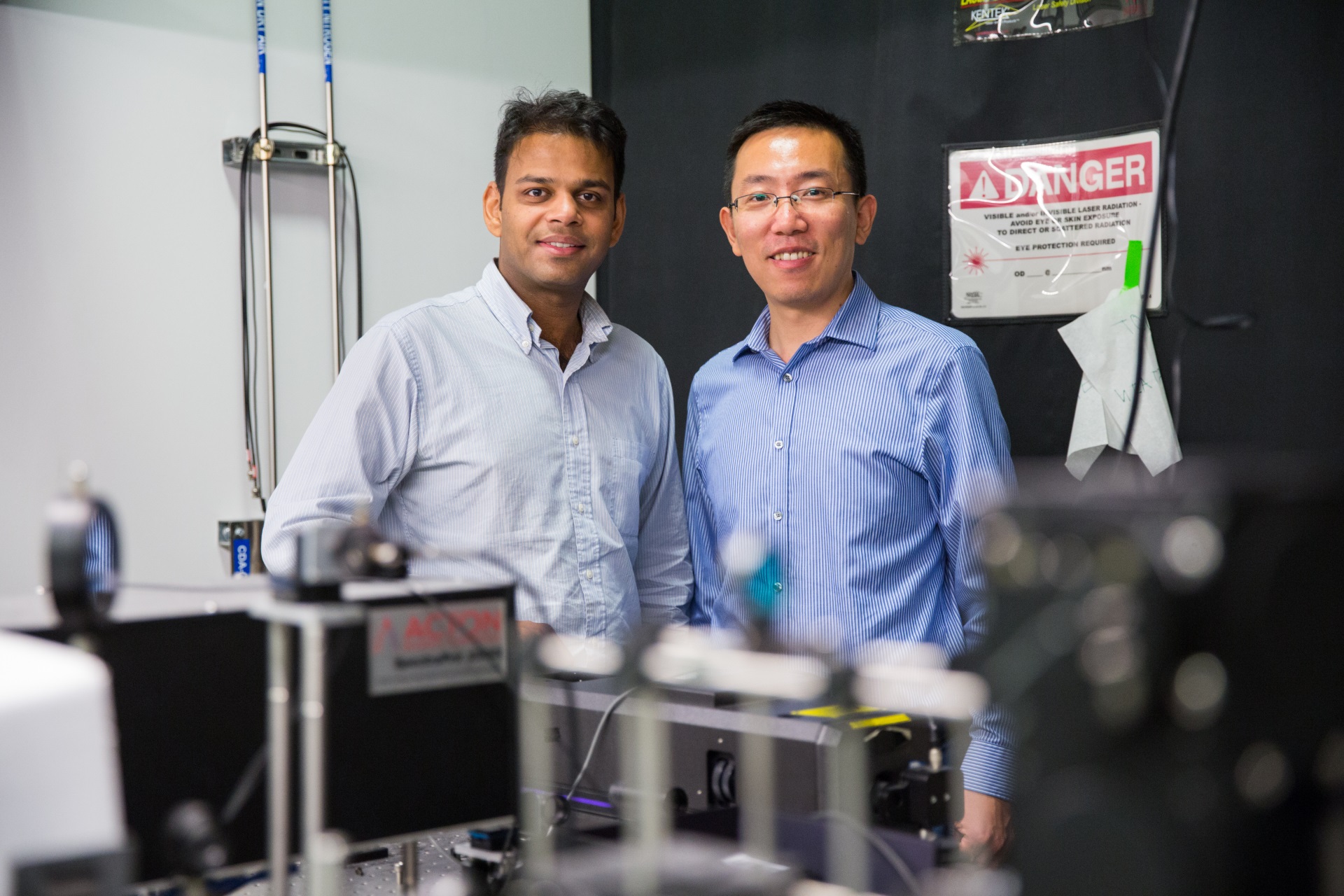 A pair of studies published in Science, led by Liang Feng (right) and Ritesh Agarwal, describe novel ways of increasing information density in optical communication networks. These findings can be used to help solve the incoming “information crunch” by providing new ways of storing data in light waves, paving the way for a massive increase in the bandwidth of fiber optic networks. (Pre-pandemic photo)

With the enormous amount of data being generated around the world on a daily basis, traditional approaches for sending and receiving data becoming difficult to keep up. Because light is faster than electricity, scientists and engineers are now using photons of light instead of electricity to transmit data, and the demand for data centers that rely on fiber optic communication systems is rapidly increasing.

The challenge facing researchers is how to increase the amount of information that can be stored in light. It’s possible to layer data into different physical aspects of a light wave, such as its amplitude, wavelength, or polarization, but even these “multiplexing” strategies are reaching a bottleneck.

Now, engineers are exploring some of light’s more difficult-to-control properties to increase the amount of data that can be stores in light waves. A matched pair of studies published in Science demonstrated one such system that can manipulate and detect a property of light known as its orbital angular momentum, or OAM, where light waves travel in a rotational, corkscrew pattern and allow information to be encoded within the direction and spacing of the wave’s rotation. A collaborative effort between researchers at Penn, Duke University, Northeastern University, the Polytechnic University of Milan, Hunan University, and the U.S. National Institute of Standards and Technology, this research is the first to be done on small semiconductor chips with enough precision that the system can be used for transmitting data. 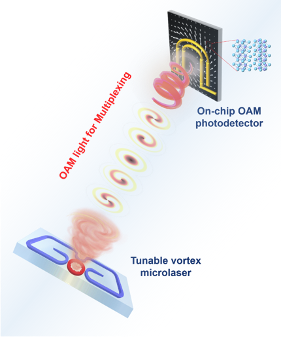 Asymmetry in optical “pumping” from the control arms on either side of the microring laser allow for resulting light’s OAM to be “tuned” to different modes. (Image: Penn Engineering)

One study, led by Liang Feng, assistant professor in the departments of Materials Science and Engineering and Electrical and Systems Engineering, demonstrates a microlaser which can be dynamically tuned to multiple distinct OAM modes. The other, led by Ritesh Agarwal, professor in materials science and engineering, shows how a laser’s OAM mode can be measured by a chip-based detector. 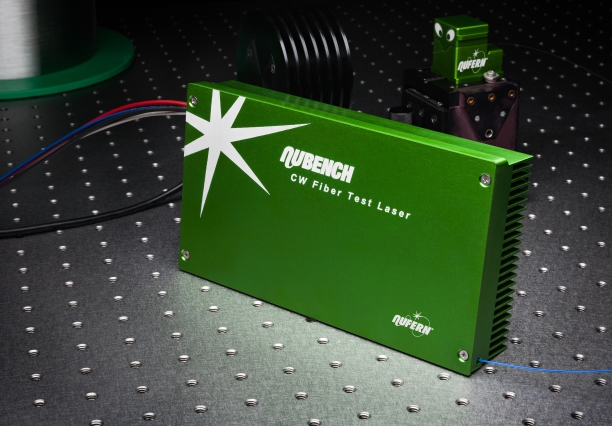 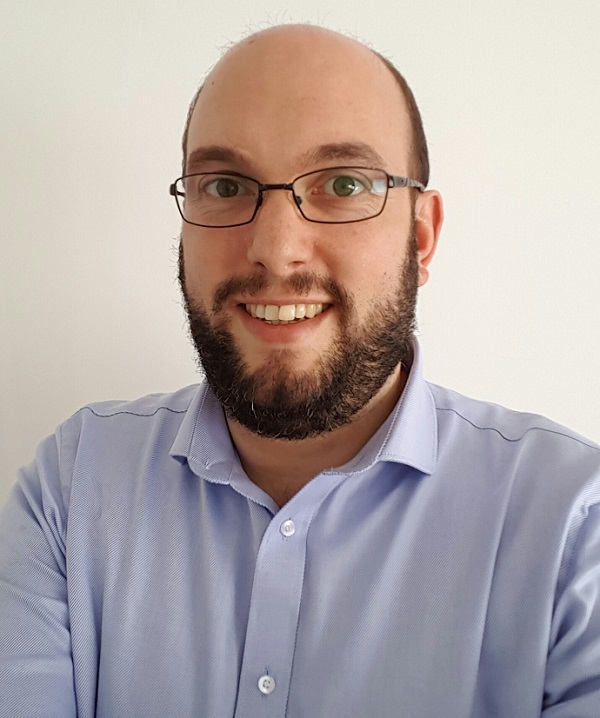