A new paper published in Nature shows potential for graphene bolometers to become a game-changer for quantum technology. 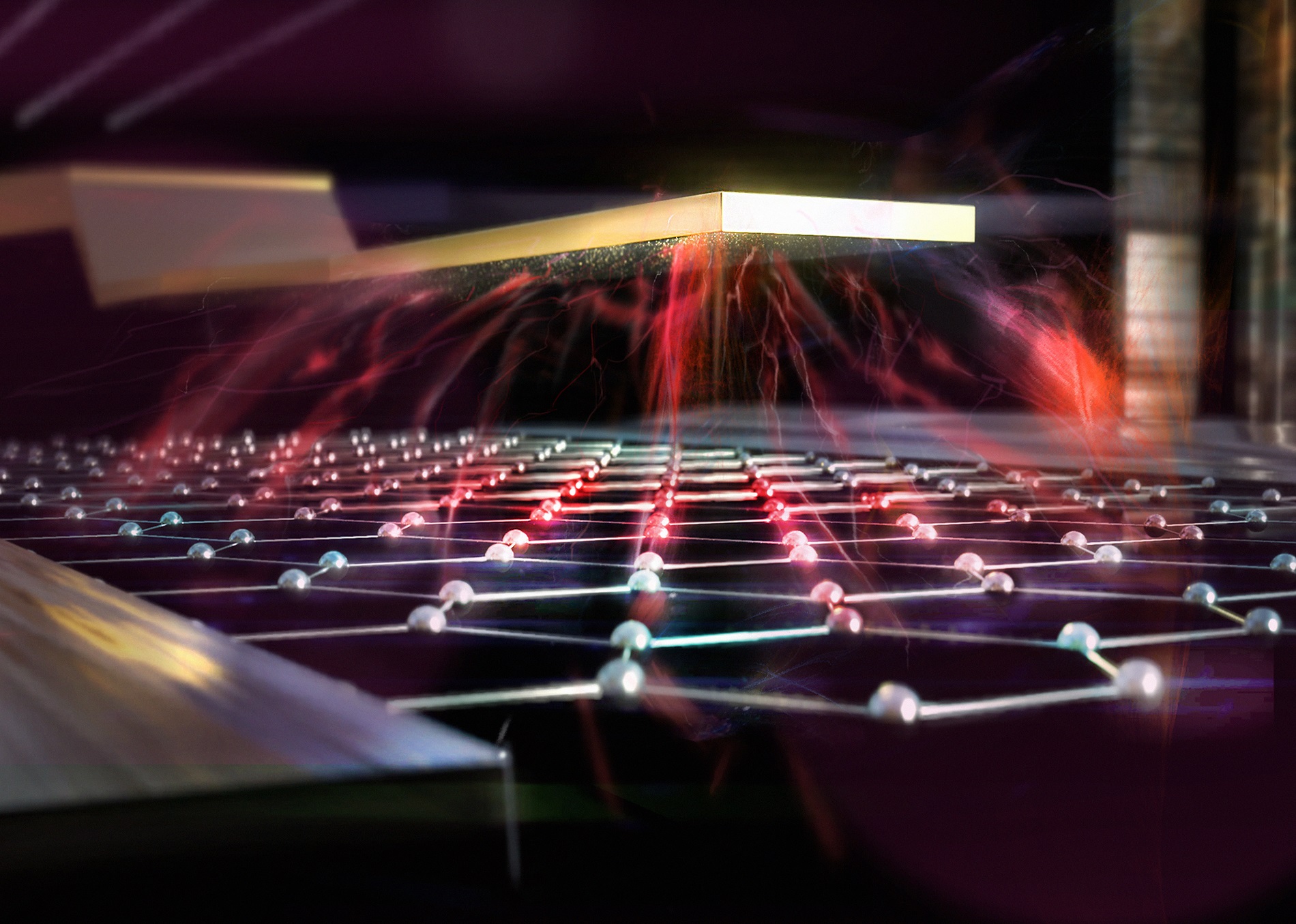 Physicists at Aalto University and VTT Technical Research Centre of Finland have developed a new detector for measuring energy quanta at unprecedented resolution. This discovery could help bring quantum computing out of the laboratory and into real-world applications. The results have been published today in Nature.

The type of detector the team works on is called a bolometer, which measures the amount of energy it absorbs. Professor Mikko Möttönen’s Quantum Computing and Devices group at Aalto has been developing their expertise in bolometers for quantum computing over the past decade, and have now developed a device that can match current state-of-the-art detectors used in quantum computers.

‘It is amazing how we have been able to improve the specs of our bolometer year after year, and now we embark on an exciting journey into the world of quantum devices,’ says Möttönen. Measuring the energy of qubits is at the heart of how quantum computers operate. Most quantum computers currently measure a qubit’s energy state by measuring the voltage induced by the qubit. However, there are three problems with voltage measurements: firstly, measuring the voltage requires extensive amplification circuitry, which may limit the scalability of the quantum computer; secondly, this circuitry consumes a lot of power; and thirdly, the voltage measurements carry quantum noise which introduces errors in the qubit readout. Quantum computer researchers hope that by using bolometers to measure qubit energy, they can overcome all of these complications, and now Professor Möttönen’s team have developed one that is fast enough and sensitive enough for the job.

‘Bolometers are now entering the field of quantum technology and perhaps their first application could be in reading out the quantum information from qubits. The bolometer speed and accuracy seems now right for it,’ says Professor Möttönen. 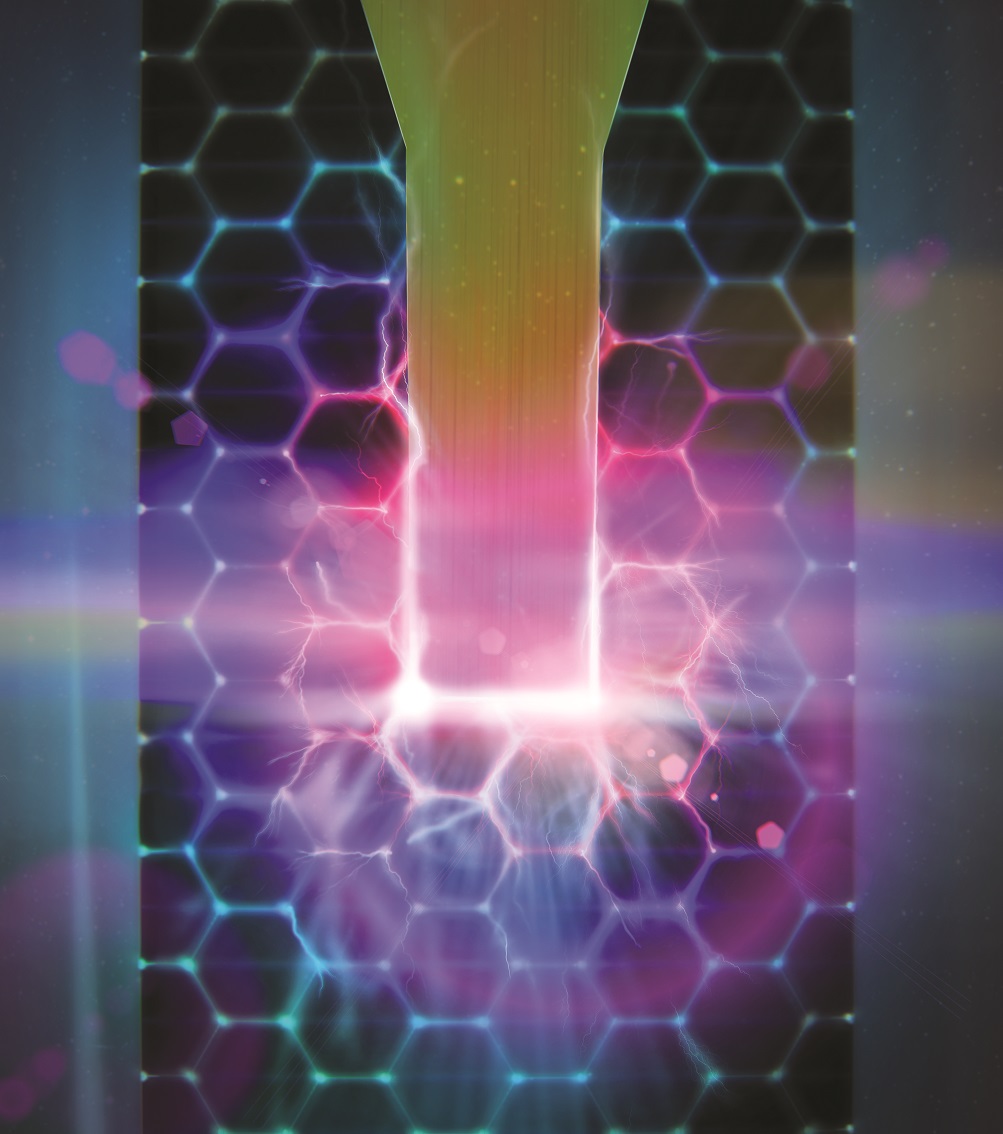 Artistic impression of the inteplay between heating and electric field in a graphene bolometer. Credit: Heikka Valja.

The team had previously produced a bolometer made of a gold-palladium alloy with unparalleled low noise levels in its measurements, but it was still too slow to measure qubits in quantum computers. The breakthrough in this new work was achieved by swapping from making the bolometer out of gold-palladium alloys to making them out of graphene. To do this, they collaborated with Professor Pertti Hakonen’s NANO group – also at Aalto University – who have expertise in fabricating graphene-based devices. Graphene has a very low heat capacity, which means that it is possible to detect very small changes in its energy quickly. It is this speed in detecting the energy differences that makes it perfect for a bolometer with applications in measuring qubits and other experimental quantum systems. By swapping to graphene, the researchers have produced a bolometer that can make measurements in well below a microsecond, as fast as the technology currently used to measure qubits.

‘Changing to graphene increased the detector speed by 100 times, while the noise level remained the same. After these initial results, there is still a lot of optimisation we can do to make the device even better,’ says Professor Hakonen.

Now that the new bolometers can compete when it comes to speed, the hope is to utilise the other advantages bolometers have in quantum technology. While the bolometers reported in the current work performs on par with the current state-of-the-art voltage measurements, future bolometers have the potential to outperform them. Current technology is limited by Heisenberg’s uncertainty principle: voltage measurements will always have quantum noise, but bolometers do not. This higher theoretical accuracy, combined with the lower energy demands and smaller size – the graphene flake could fit comfortably inside a single bacterium – means that bolometers are an exciting new device concept for quantum computing. The next steps for their research is to resolve the smallest energy packets ever observed using bolometers in real-time and to use the bolometer to measure the quantum properties of microwave photons, which not only have exciting applications in quantum technologies such as computing and communications, but also in fundamental understanding of quantum physics. 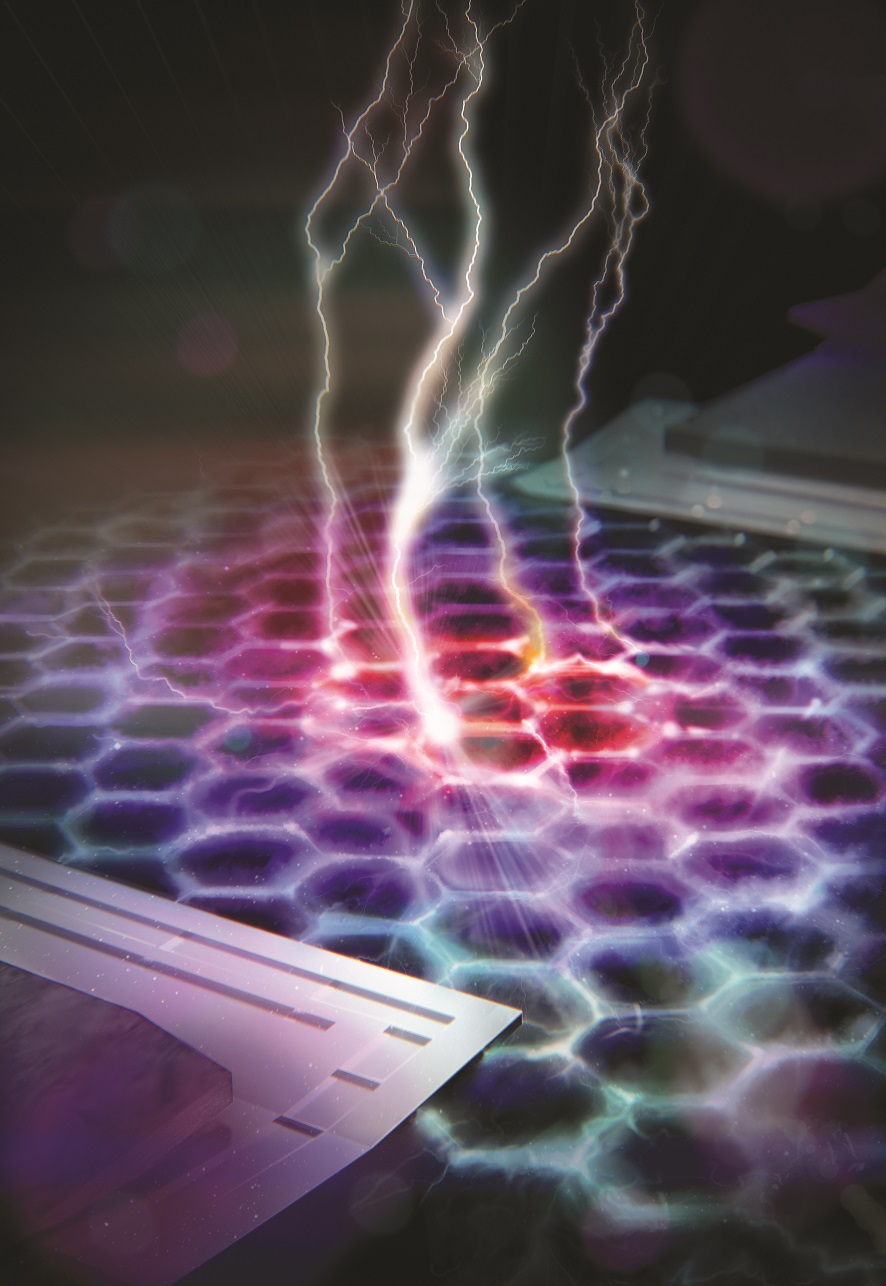 The research collaboration is part of the Center of Excellence in Quantum Technology (QTF) and the BOLOSE sensor development project (RADDESS program, 2018-2021) funded by the Academy of Finland.