Light in a New Light 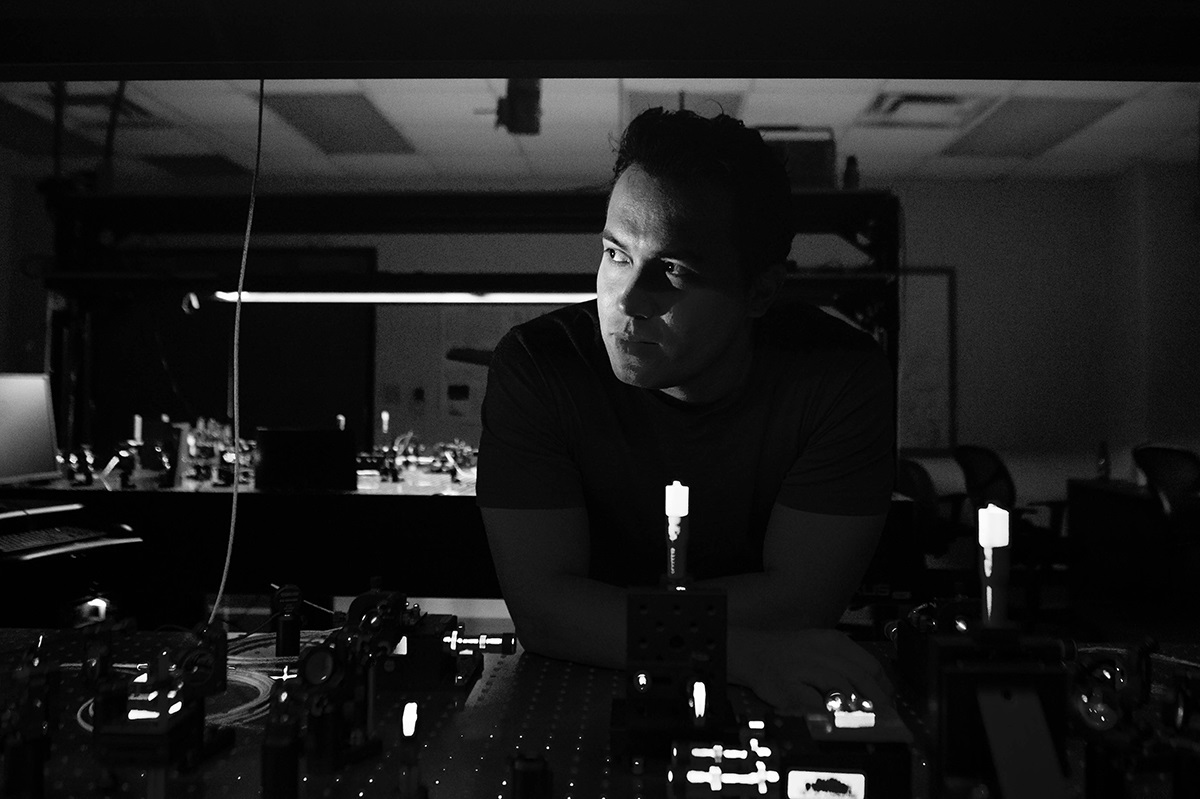 In a paper published today in Nature’s NPJ Quantum Information, Omar Magaña-Loaiza, assistant professor in the LSU Department of Physics & Astronomy, and his team of researchers describe a noteworthy step forward in the quantum manipulation and control of light, which has far-reaching quantum technology applications in imaging, simulation, metrology, computation, communication, and cryptography, among other areas. The paper, titled “Multiphoton quantum-state engineering using conditional measurements,” includes co-authors from the National Institute of Standards and Technology in Boulder, Colo., institutes and universities in Mexico and Germany, as well as Chenglong You, an LSU postdoctoral researcher and member of Dr. Magaña-Loaiza’s experimental quantum photonics group.

At the quantum level, light remains difficult to control for engineering purposes. “If we’re able to control photon fluctuations and associated noise,” Magaña-Loaiza argued, “then we can make more precise measurements. This technology is new and will change our field.” Physicists all over the world are racing to develop techniques to preserve light’s quantum properties at large enough scales for practical purposes. While physicists can so far control the quantum properties of single photons and pairs of photons, leading to powerful applications through entanglement and “heralding” (wherein knowledge of one photon gives relatively certain knowledge about another, not-yet-detected photon), Magaña-Loaiza’s team successfully demonstrated a method to generate groups of photons with these same powerful properties—known as multiphoton states. By subtracting out some photons, Magaña-Loaiza said, “we can reshape the form of the wavepacket and artificially increase the number of photons in it.” Moreover, whereas previous scientists produced multiphoton states using multiple sources, Magaña-Loaiza’s team managed to build a single source to produce multiphoton packets that share similarities with entangled lasers: a major technological achievement. 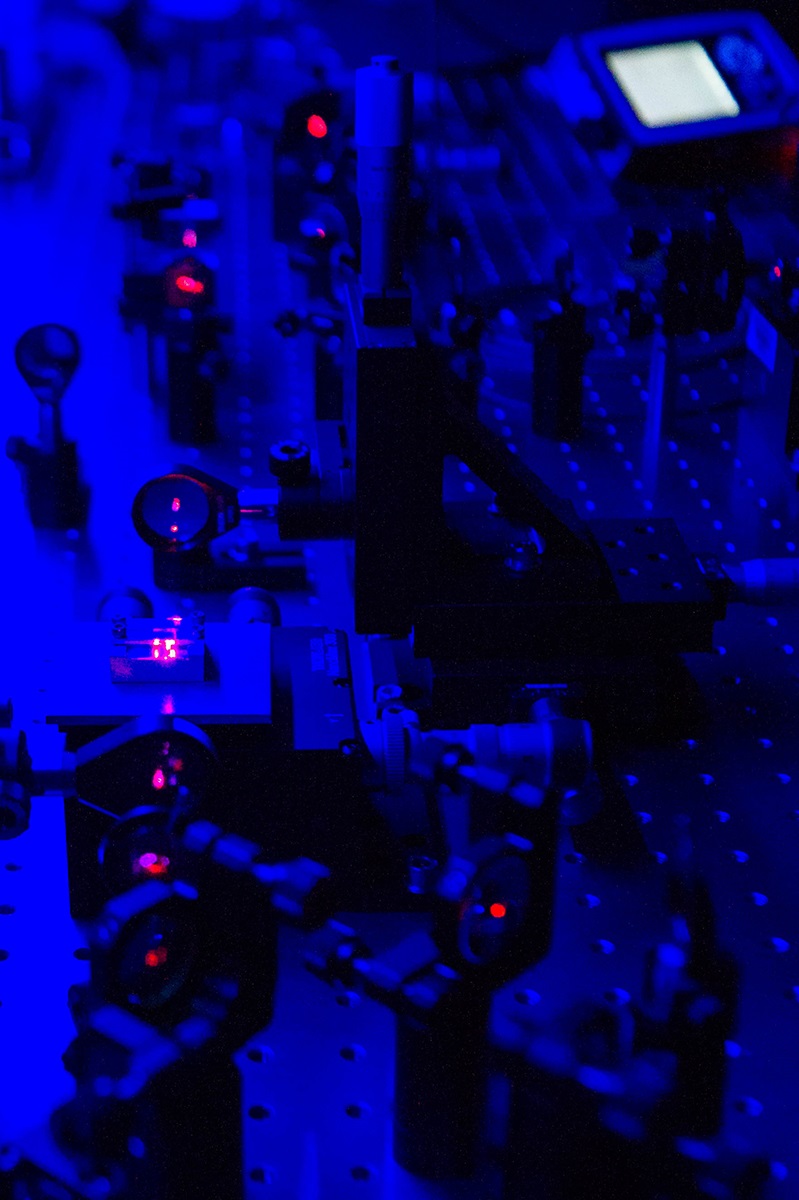 But perhaps most impressively, the publication reveals that Magaña-Loaiza’s team can generate multiple kinds of light with manipulable quantum states in one single setup. “I really think we’re doing something new, and I think people are starting to recognize this,” he said. In addition to generating single photons, they can also produce entangled laser light and entangled natural light (i.e., sunlight) with desired properties. “If you’re able to manipulate light at this fundamental level,” Magaña-Loaiza said, “you can engineer light.”

Magaña-Loaiza obtained his PhD in experimental quantum optics at the University of Rochester in 2016 before becoming a research associate at the National Institute of Standards and Technology in Boulder, Colo. He then joined the faculty at Louisiana State University in August of 2018, where he leads the experimental quantum photonics group. Making exciting advances in quantum metrology, the group is using sources of entangled photons to develop multiple quantum technologies. A paper Magaña-Loaiza recently co-authored with Dr. You while the latter was still a doctoral student, “Multiphoton quantum metrology without pre- and post-selected measurements,” including contributions from LSU physicist Jonathan Dowling and several collaborators, was selected as a winner of the Emil Wolf Outstanding Student Paper Competition this week.

More information about Magaña-Loaiza and his research is available on his faculty website as well as on the website for the LSU Quantum Photonics Lab. The paper, “Multiphoton quantum-state engineering using conditional measurements,” is available online in Nature's NPJ Quantum Information.