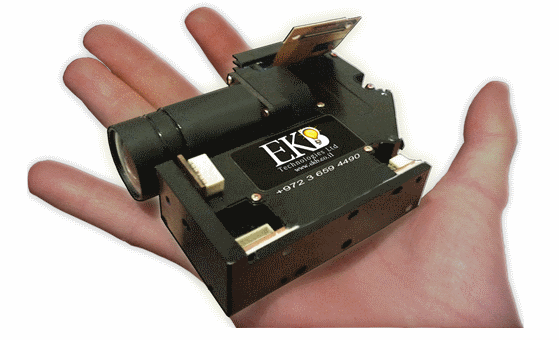 EKB Technologies Ltd, an Israeli company, has developed a revolutionary light engine which is expected to be used as a next generation platform in future scanner combined 3D printers.

EKB is targeting the DLP® Printer manufacturers as their primary clients to use the new offered platforms as primary engines in their next generation 3D printers by allowing special features such as scanning and visual markings to be produced from a single module. 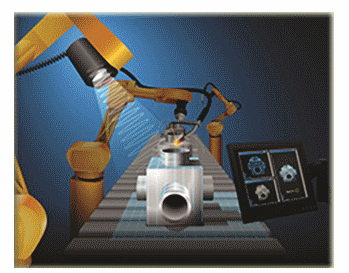 Similar to the 90’s standard with the 2D printing technology when inkjet printer prices began to decline, multiple printers became more affordable to purchase for every home and office use where productive employees, parents, students, and children could easily work on their business, personal, or school projects around the clock or on demand without having to wait to print from a shared printer. This convenience helped to maximize user time and efficiency that are a cost saving to every household and company budgets, while also highly regarded and advantageous in educational and medical institutions including hospitals where time efficiency is critical.

By the late 90’s, scanners became more affordable digitization of any data for documentation which served as a highly useful tool in the office environment while it also allowed digital database documentation by users.

By the early 2000's, the integration of the inkjet printer and scanner technology in one continue to command sales to date in the market, and now this is what is about to happen again in 3D printing and 3D scanning products with the next generation of products. 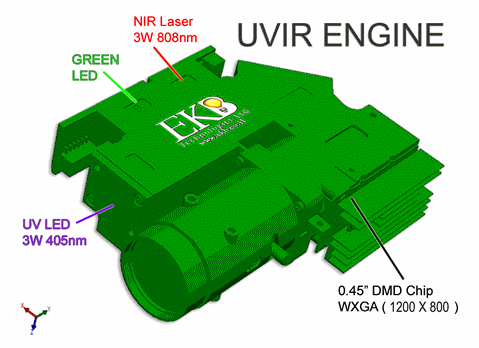 EKB Technologies Ltd introduced two kinds of hybrid light engines based on TI's WVGA (the 0.3" DMD chip) and the new high resolution WXGA (the 0.45" DMD chip) both of which are based on a Laser and LED combination.

Laser in the NIR range allows easy 3D measurement with minimum focus setting capability due to the coherent light source presenting a significantly extended depth of field advantage for developers.

High Power UV LED allows rapid printing procedure all from the same module.  The nature of these light engines open new options and features for the developers. For example, printed object can be measured simultaneously during print procedure allowing developers to alter the printing on the go through the software control to drastically improve accuracy while decreasing measured printing error.

The new light engine can also project in the visible spectrum in Green which can be used by developers to present different markings on the actual printed object or can be used as a virtual screen to present any desired information without the need to add an LCD screen to the system, thus providing cost savings.

This revolutionary platform allows Three-In-One: Presentation of data, printing and measuring, and is targeted for embedded applications –mainly the future 3D combo printers (scanner and printer in one).

Utilization of laser source instead of conventional spatially incoherent illumination source is an important feature in improving the energy efficiency of the engine. Due to the spatial coherence of the laser, beam shaping can be accomplished with high efficiency. In contrast, beam shaping for spatially incoherent illumination is more complicated and less energy efficient. Due to its spatial coherence, the laser could be effectively directed towards a beam expanding device and the imaging lens without energy loss. Incoherent beams are much less confined in their angular distribution, thus making it less efficient.

The projected image produced by the coherent source delivers a much larger depth of focus caused by the preservation of the phase information in coherent illumination.

EKB has already started working with several 3D printer manufactures with high interest in the new module for their new product designs.

In addition, the UVIR Engines also open new opportunities in the field of interactive head up display through use of UV illumination which can be utilize with a unique transparent foil coated film having a fluorescent material that is excited at 405nm producing glows at 450-460nm (BLUE). These foils can be used on windows of stores, automobiles, and much more, while UV is used to excite the foil to glow in Blue and the NIR Laser as a source for invisible pattern projection for structured light operation to allow user gesture control and/or volume measurement altogether. 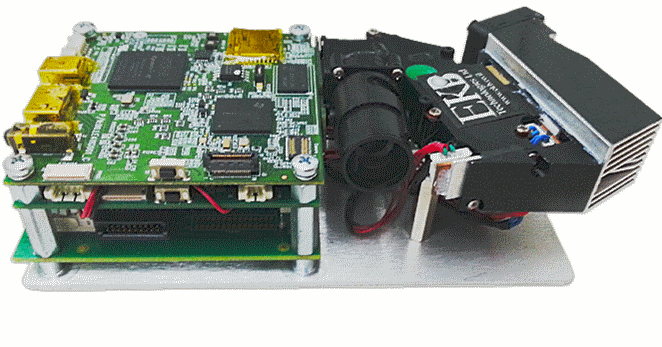 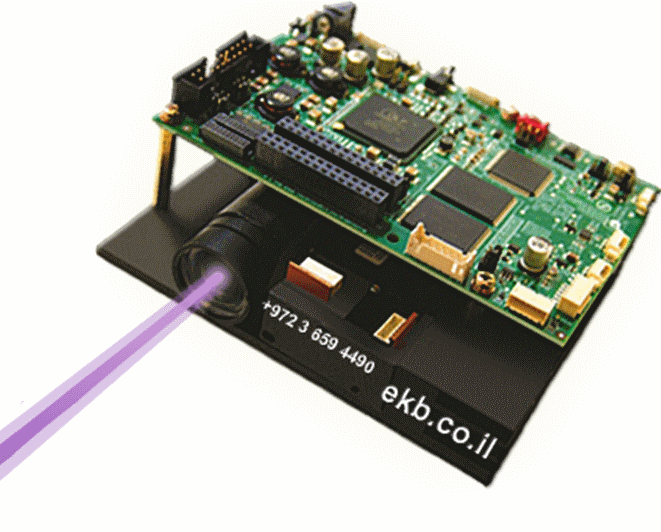 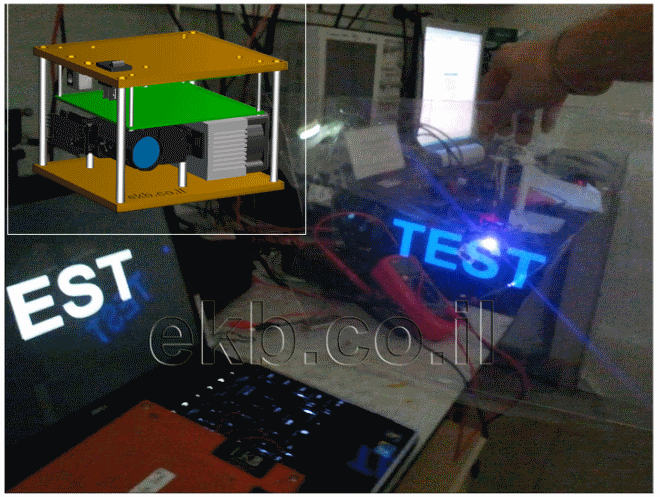